The U.S. Open lived up to its character in every way.  This championship is supposed to be contested over the year’s toughest layout, producing a champion who is tested in every way over four rounds of golf. 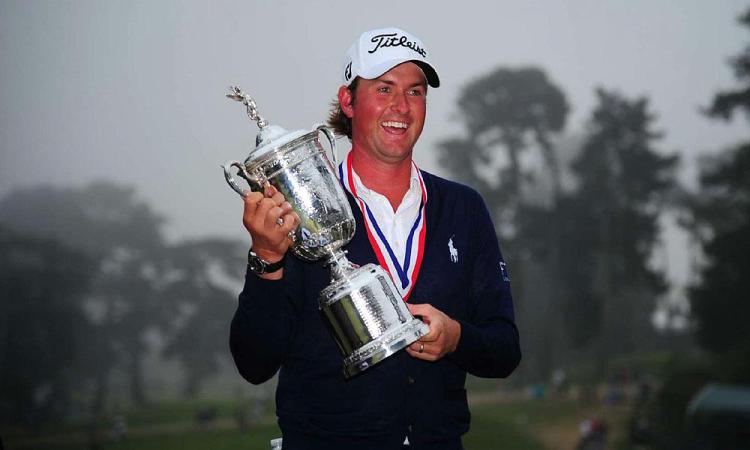 Olympic is one of the toughest of the Open courses, known as the “Graveyard of Champions.”  The game’s greats have had their hearts broken there, eventually losing after leading the tournament going into the final round. 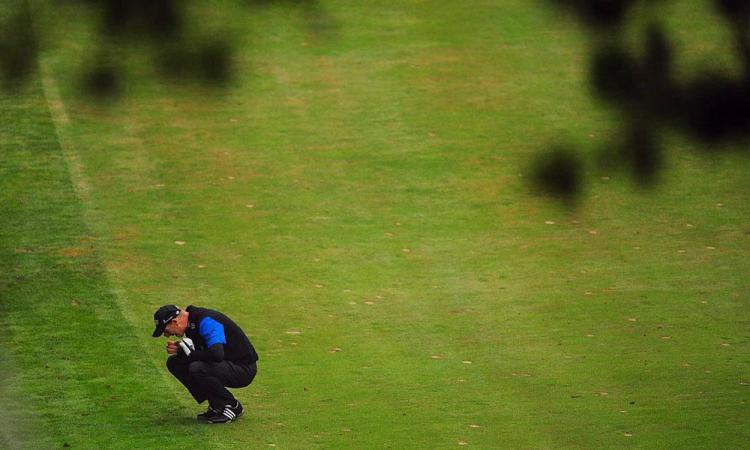 Tiger Woods had it going well over the first two days, scoring well while not actually playing as well as he scored.  The flaws in his game were exposed over the final two rounds, however, when he shot 75 and 73 to finish in a tie for 21st.

Webb Simpson may be unknown to casual fans, but he’s had a great run over the last few years.

He played well, kept his nerve, and hit tough shots in key moments.  On his final hole of the tournament, Simpson’s ball landed in an awful spot in the rough to the right of the green. 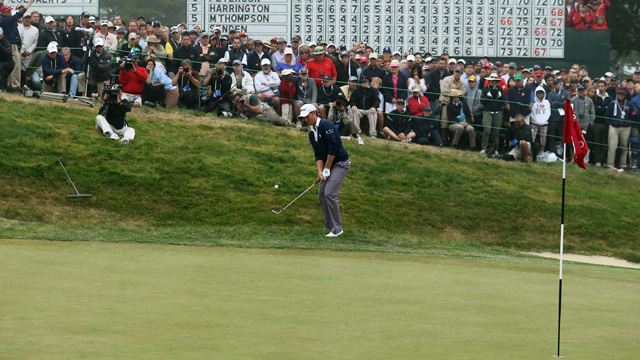 He hit a great shot and made the putt to put the pressure on McDowell and Furyk who were finishing behind him.  That’s the sort of play that wins Opens, and Simpson proved himself the best player of the week.